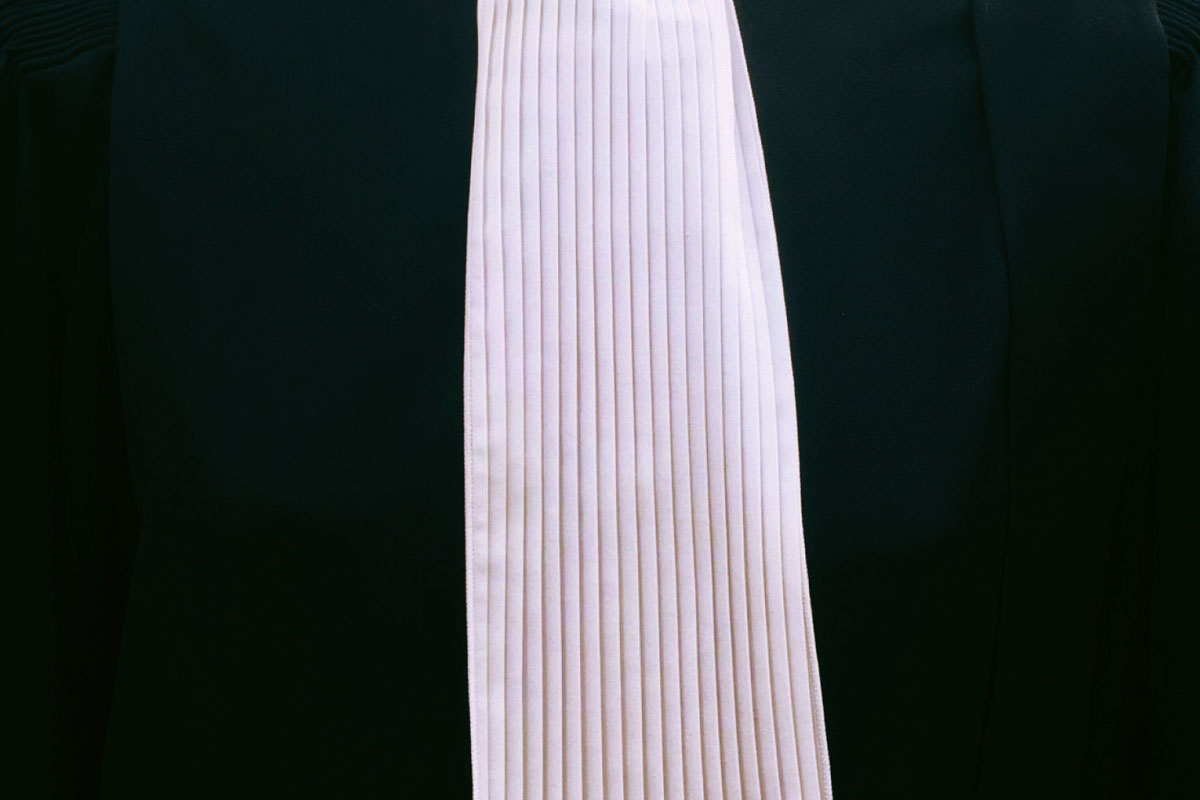 In its highly publicized judgment of October 15, 2019, the Nantes Labor Court ordered GENERALI VIE to pay an employee compensation of € 161,000 for discrimination on the grounds of sex.

In this judgment, the industrial tribunal applied the Clerc method (méthode Clerc) developed by the famous trade unionist of the CGT Métallurgie, François Clerc, which established a mechanism allowing to qualify discrimination on the one hand, then to quantify precisely the damage resulting financial on the other hand.

1) The qualification and proof of discrimination

Then, the existence of discrimination on career development can notably materialize by an abnormal and unjustified blocking of the evolution over the years of the elements of remuneration, but also of the possible promotions to which the employee could claim based on his skills and experience.

It should also be noted that discrimination can result from an accumulation of small decisions which may at first seem insignificant but which, taken as a whole, reveal the discrimination.

However, it should be remembered that no right to a salary increase or promotion is enshrined in law or in case law.
In these circumstances, the only way to establish that the cause of this blockage is based on union activities or on one of the criteria prohibited by article L.1132-1 of the Labor Code, is to demonstrate that a certain a number of other employees, however placed in a comparable situation, have themselves experienced a more favorable development than that of the discriminated employee.

The question that arises is therefore to establish a panel of relevant employees in order to demonstrate by comparison that employees who do not have the characteristics of a prohibited reason have experienced better development, or at least have not been subject to arbitrary decisions related to the prohibited ground.

2) On the constitution of the comparison panel (panel de comparaison)

Also, a triangle between the ABC points will appear on the graph, the area of ​​which represents the loss of wages for the entire period.

However, it should be noted that this triangulation method is limited to the demonstration of discrimination on wages or conventional positioning, but is ineffective in accounting for punctual discriminatory actions by the employer against the employee.

3) On the triangulation method

Once the panel has been established, the comparison must be made by gathering the following elements:
- Employment contracts and endorsement of each employee for the entire period of discrimination indicating any successive promotions;
- The pay slips of December of each year to find out the total amount of annual remuneration;
- Possibly the annual evaluations of the employees and the list of training courses which have been granted to them.
If most of the time the employee does not have this data, he may nevertheless obtain it within the framework of an interim procedure on the basis of article 145 of the Code of Procedure or before the conciliation and orientation. (cf article on the evidence https://www.village-justice.com/articles/salaries-cadres-comment-ob obtaining-communication-des-pr eves-detenues-par-votre,30295.html)

Then, once this data is gathered, it will be necessary to model it by producing a graph; on the abscissa the years, on the ordered amount of wages, or even conventional coefficients if necessary, then the salary or promotion curves of each employee.

The date on which the ground of discrimination appears, such as a staff representation mandate, should also be identified on the graph.

Also, a triangle between the ABC points will appear on the graph, the area of ​​which represents the loss of wages for the entire period.

However, it should be noted that this triangulation method is limited to the demonstration of discrimination on wages or conventional positioning, but is ineffective in accounting for punctual discriminatory actions by the employer against the employee.

In application of article L1134-5 of the labor code, the employee victim of discrimination is entitled to obtain compensation for the entire damage resulting from the discrimination, therefore throughout its duration.

Therefore, once the curve graph has been produced, the calculation of the compensation for discrimination is calculated as follows:

It is then necessary to add to this amount 30% in order to compensate for the prejudice to future retirement caused by lower remuneration.

The fact of halving the differential in remuneration, if it may appear arbitrary, allows for the risk of career development to be taken into account since even if the employee had not been discriminated against, nothing can objectively define the remuneration he would have received.

This method is thus ratified by the Court of Cassation and the trial judges apply it regularly.

As an example, this calculation method was recently validated by the Paris Court of Appeal in a judgment of January 31, 2018, concerning the chibanis, Moroccan railway workers who had been excluded from the statute and were subject to a specially created annex. by them by SNCF (CA, Paris, January 31, 2018, n ° 15/11747)

Finally, it should be noted that the principle of reparation for the entire amount of damage applicable in matters of discrimination thus indirectly gives the possibility of dispensing with the three-year limitation period in the matter of wage reminders provided for in article L.3245-1 of Labor Code, since the compensation must cover the entire period of discrimination.

In this regard, in a judgment of September 25, 2019, the Court of Cassation dismissed the appeal of an employer ordered to pay compensation calculated according to the Clerc method and which raised the prescription of the wage reminders of article L.3245 -1 of the Labor Code, specifying that the compensation granted was intended to compensate for the non-payment of wages corresponding to these levels of professional qualification for periods covered by the prescription.

The Court of Cassation dismissed the appeal, ruling that: “the Court of Appeal, making an exact application of Article L. 1134-5 of the Labor Code in its drafting resulting from Law No. 2008-561 of June 17 2008, rightly deduced that the employee was admissible to request compensation for the damage suffered over the entire period of the discrimination ”. (Cass, soc, September 25, 2019, n ° 18-14.975).