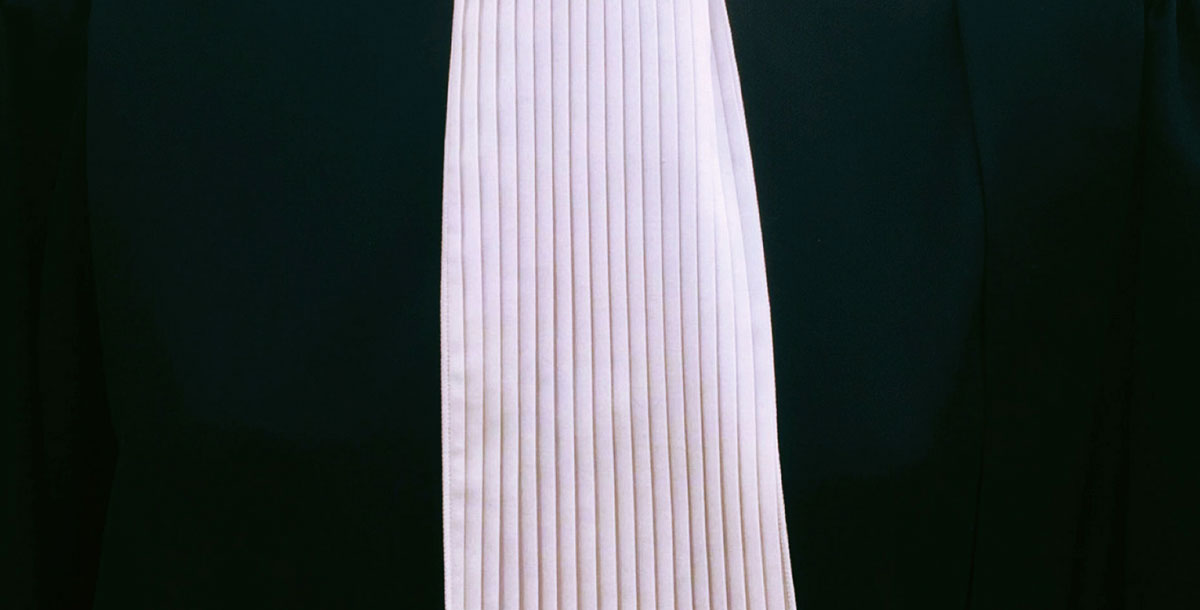 2.1.4) On moral and sexual harassment and sexist behavior

For reversal of the judgment appealed from, the appellant claims to have been the victim of suffering at work due to overwork and over-solicitation, including during his work stoppages or his leaves akin to moral harassment but also acts and sexist remarks on the part of Mr. Z without any investigation being carried out.

The respondent company contests any harassment, whether moral or sexual, replying that the employee is failing in the proof of the facts which is incumbent upon her.

Article 1152-1 of the Labor Code provides that:

“No employee shall be subjected to repeated acts of moral harassment which have as their object or effect a deterioration of their working conditions likely to infringe their rights and their dignity, to alter their physical or mental health or to compromise their professional future. »

Article L.1153-1 of the Labor Code, in the version applicable to the proceedings, provides that

“No employee should be subject to facts:

1° Either sexual harassment, consisting of repeated comments or behavior with a sexual connotation which either undermines his dignity because of their degrading or humiliating nature, or creates an intimidating, hostile or offensive situation against him;

2° Or assimilated to sexual harassment, consisting of any form of serious pressure, even if not repeated, exerted with the real or apparent aim of obtaining an act of a sexual nature, whether this is sought for the benefit of the perpetrator or for the benefit of a third party.' »

Article L. 1153-1 of the Labor Code provides that "No employee, person undergoing training or internship, no candidate for recruitment, internship or training in a company may be sanctioned, dismissed or be the subject of a discriminatory measure, direct or indirect, in particular with regard to remuneration, training, reclassification, assignment, qualification, classification, professional promotion, transfer or renewal of contract for having undergone or refused to suffer acts of sexual harassment as defined in article L. 1153-1, including, in the case mentioned in 1° of the same article, if the remarks or behavior have not been repeated. »

Pursuant to Article L. 1154-1 of the Labor Code, then applicable, it is the responsibility of the employee who invokes it to present elements of fact suggesting the existence of harassment. In this case, it is up to the defendant to prove that these actions do not constitute such harassment and that its decision is justified by objective factors unrelated to any harassment.

In support of her claims, the appellant invokes with regard to sexual harassment and sexist acts which are necessarily linked:

- inappropriate, rude and sexist remarks by Mr. Z towards her, which she denounced in a first letter sent to the employer on October 4, 2018 when challenging his warning (Exhibit 26) then a second sent for remarks with a more sexual connotation in February 2019 (exhibit 25) “was it hot this weekend? What's new sexually? Nail polish I'm sure is sexual. I'm alright, do you want a hug? Hi

Miss G dot are you wearing a thong today? ".

- the testimony of another employee, Mrs. W, who reports having witnessed inappropriate comments of a sexual nature by Mr. Z with regard to Mrs. Y "you don't make people want to wear this hat" or "why are you sulking in my arms” or that he generally makes inappropriate remarks towards women who use the women’s toilets without embarrassment or who have asked her after a business meeting “if she had slept” (Exhibit 32, employee).

In support of the moral harassment linked to her workload, the appellant relies on overwork and over-solicitation even though she was either on leave or on sick leave, or even by e-mails at late hours.

It produces as such:

-exchanges of emails while she was on leave, or on sick leave or even late

- Mrs. W's statement that Mr. Z had issued the order to leave Mrs.

Y quiet because she had a lot of work, so as to isolate her from her colleagues (exhibit 32, cited above).

Taken as a whole, these facts suggest the existence of moral harassment and

The employer replies with regard to the facts of sexual harassment that the employee does not produce any certificate or any document which would establish the remarks attributed to Mr. Z who disputes it, specifying that Mrs. W who attested was only hired from January 2018 and that she finds herself in conflict with society without denouncing the facts that she reports. He points out that the appellant never issued the slightest alert or contacted anyone. He relies on the exchanges of text messages between the parties, which were always courteous, and on witness statements attesting to cordial and professional relations between the appellant and Mr. Z. He disputes any overload of work, considering that the emails produced are not not conclusive and asserts that Mrs. Y's requests beyond 6:15 p.m. were residual and corresponded to an emergency situation. Finally, he denied any causal link between the working conditions and the Appellant's state of health.

The court holds that Ms. Y explains that the deterioration of relations with Mr. Z, in particular through the latter's use of sexist or even sexual remarks, is recent and that if no witness statement is produced and if the exchanges (certainly older) of SMS were more courteous and correct (which is conceivable since they are written), the words attributed to the person concerned are however accredited by the testimony of Mrs. W, which respects the provisions of the article 220 et seq. of the CPC and criminally engaging its author, cannot be disqualified on the sole ground that it is also in conflict with society. The witness describes in fact the inappropriate remarks made by him with regard to women and two particular situations which may have made Ms. Y ill at ease. The certificates produced by the company tending to establish the cordiality and professionalism of the relationship between the appellant and Mr. Z are not such as to change this perception of the situation. It matters little that Mrs. Y did not denounce these sexist or even rude remarks made about her in their time or seize anyone of them, as this is not likely to cast doubt on their reality.

It is also established, even if the overwork should not be retained in the proportions invoked by Ms. Y, who benefited from a flat-rate agreement, that she was requested on numerous occasions while she was on leave. or on sick leave, in defiance of his right to rest. Finally, the causal link between the deterioration of the working conditions and his state of health emerges from the notice of unsuitability for his position noted by the occupational doctor.

In the absence of the employer demonstrating that the facts established by the appellant were justified by elements unrelated to any harassment, moral harassment and sexual harassment against Ms. Y must be retained.

In compensation for the damage caused by the harassment of which she was the victim, the court awarded the appellant a sum of 5,000 euros in damages and interest to which Indep'AM was condemned by setting aside the judgment referred.

2.2) On the termination of the employment contract

2.2.1) On the request for judicial termination

Pursuant to the provisions of article 1224, in the event of non-performance of its obligations by one of the parties, the other party may ask the judge to pronounce the termination of the contract.

When an employee requests the judicial termination of his employment contract due to facts for which he blames his employer, while continuing to work for him, and the latter later dismisses him for other facts that occurred during continuation of the contract, the judge must first determine whether the request for termination of the contract was justified. It is only in the opposite case that he must decide on the dismissal notified by the employer.

If the employee is no longer in the service of his employer on the day on which the judicial termination request is ruled on, the latter takes effect, if the judge pronounces it, on the day of the dismissal.

Judicial termination at the request of the employee is only justified in the event of breaches by the employer of sufficient gravity to prevent the continuation of the employment relationship.

In support of her request for the judicial termination of her employment contract, Ms. Y invokes in particular, in addition to the situation of moral and sexual harassment suffered, the unpaid additional and overtime hours, the unlawful fixed price agreement and the unjustified warning.

In view of what has been judged above, the court holds that the non-payment of overtime, the cancellation of the warning and the situation of moral and sexual harassment retained, characterize breaches by the employer serious enough to prevent the continuation of the employment relationship justifying the judicial termination of it at the fault of the employer, with effect from January 25, 2019, date of dismissal.

Moreover, this termination pronounced in a context of moral harassment characterized above, produces the effects of a null dismissal.

To read all the article, Please click on the link below